We’re back with the third installment of Big Human’s Product Design Jargon Buster, a growing glossary of product design terms your team — and your clients — should know. 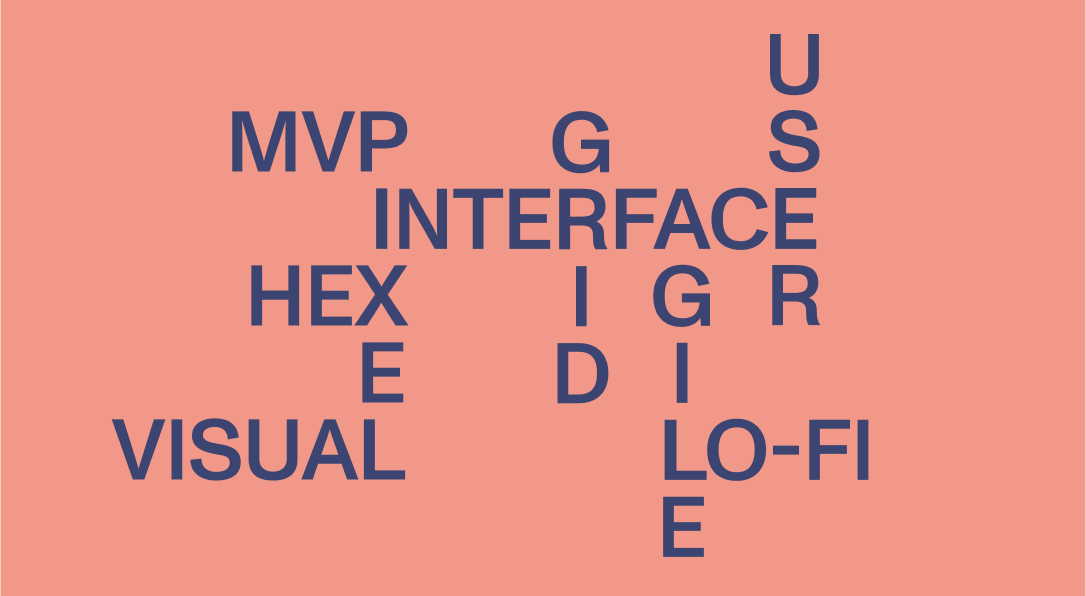 Here is Part 3 of the Ultimate Product Design Jargon Buster. There’s a lot of lingo to know within the industry, so we’ve added to our list of product design terms everyone should be familiar with.

A disabled state visually communicates that a user cannot interact with a specific element or component. This is shown by de-emphasizing colors, scale, or shadows.

An enabled state visually communicates that a user can interact with a specific element or component. This is shown by emphasizing colors, scale, or shadows.

A focus group is a small team of people gathered to review and discuss designs. The group, usually composed of a company or brand’s target audience, may be brought in at any stage of the design process and their feedback informs design decisions.

A focus state activates when a user highlights an element with their keyboard (usually the tab key) or voice command. Focus states are often outlined to show which element a user can currently interact with. Examples of focus states include links, buttons, and text boxes in input forms.

High-fidelity prototypes are as close to the final design or product as possible. These prototypes contain almost all of the design assets and necessary components. They are used to test usability, and identify and fix any issues before the final product is live.

A hover state activates when a user puts their cursor over an element, usually a button. Subtle changes in color, scale, or shadows indicate a user can interact with that element.

Iconography, which is often part of a brand’s design system, is a set of elements that represents content, features, and functionality. Icons are a visual language that helps a user understand a component or element and its usage.

Low-fidelity prototypes are early versions of a design or product that feature the basic content and components. These prototypes are used early on to check and test functionality.

A mood board is a collection of colors, imagery, or text that serve as inspiration for a design or product. It can include photos of similar products or other visuals that evoke emotions or feelings a brand wants to achieve.

A toggle switch is a UI component that is often depicted like an on/off switch. It shows a user they can choose between two options.

Typography is the way letters and text are arranged to make the copy clear and visually appealing. A key design element that employs font styles, font pairings, appearance, and structure, typography affects the way users understand and interact with specific messages. A company’s branded fonts are often included in its design system or brand guide.

Quality Assurance is the formalized process of reviewing a design and its features after it’s been fully developed. The goal is to identify any pain points in the user experience and any errors in the design and its functionality before the final product is launched.

Quality Control is an ongoing process that monitors a product and addresses issues that may pop up throughout its entire lifecycle.

To familiarize yourself with even more product design terms, check out Part 1 and Part 2 of the Ultimate Product Design Jargon Buster.

How to Increase Conversions Using the New WhatsApp Cloud API