Regulations for privacy and data collection are increasing and only getting stricter. While that's a good thing for users, companies are scrambling to reach their audiences. Here are four ways online businesses can adapt to the evolving Privacy Era. 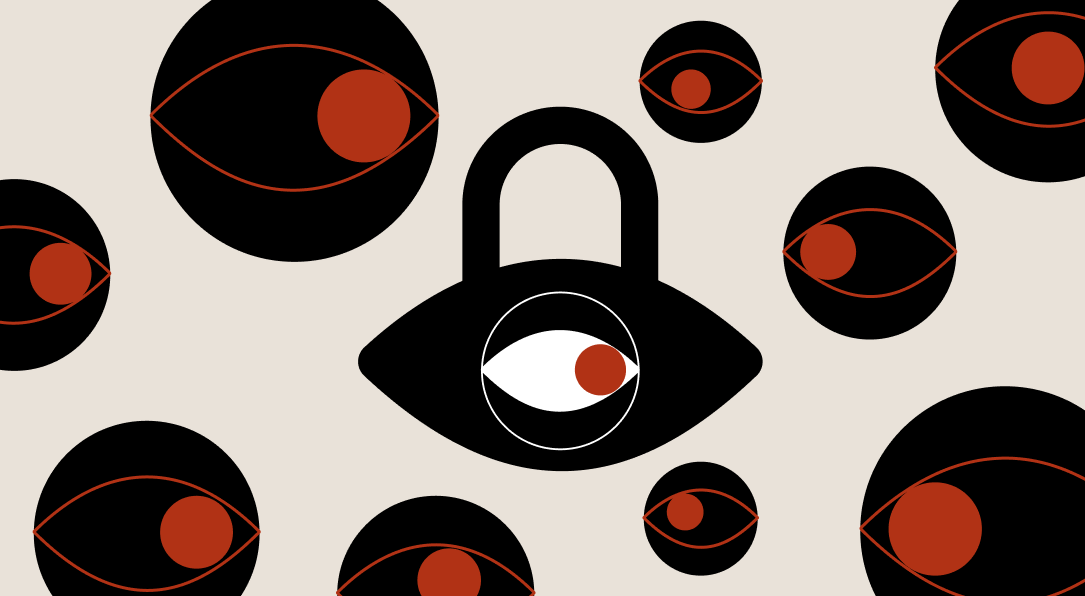 We’re entering a new era of online privacy, and it’s going to be a tough adjustment for every company with an online presence…aka every company. Previously, businesses could track minute details of an individual’s life—including their interests, hobbies, location, and every site they visit. They could then leverage that information to advertise to and acquire new customers.

But then came Europe’s General Data Protection Regulation (GDPR) in 2016 and the California Consumer Privacy Act (CCPA) in 2018: two wide-spanning policies that cracked down on data collection and privacy. People who may never have realized companies were looking over their digital shoulders 24/7 were spooked, and quick to opt into the more private online lives these new policies offered.

Among private companies, Apple was the first biggie to give users the choice to control what data they shared when it announced a sweeping rein-in of data collection across its devices last year. It quickly became the norm for iAnything users:

That’s had a serious impact on companies big and small. All the major social platforms are suffering to some degree, especially Facebook and Instagram parent, Meta. The smaller companies that advertise primarily through those platforms are also struggling: Plum Deluxe, which sells tea, had to increase its spend to acquire a new customer on Facebook and Instagram from $27 to $270, per the WSJ.

To make matters more difficult in ad land, Google announced its own privacy overhaul is coming down the pipeline in two years.

The lesson: Like jeggings, what used to work well just doesn’t anymore. So instead of trying to tough it out and pay hand over mouth to squeeze your company into the same strategy, here are 4 ways to adapt to (and even thrive in) the changing data landscape:

Focus on quality over quantity

iPhone users now have the option to mask their email and IP addresses during their online interactions, and users will likely become even more anonymous as other companies follow Apple’s example. But instead of focusing on lost leads, companies should double down on lead generation via other methods—ones that ask a user to knowingly volunteer their information.

For instance, downloadable content that requires users to share their email addresses is a win-win for both parties. And it’s more likely the user will engage with future emails from that company than when users find themselves on an email list they didn’t sign up for. The gist: Exchange something valuable (a report, an email newsletter, etc.) for an email, and you’ll acquire a more valuable customer in the end—and not annoy anyone in the process.

Kicking back and letting cookies do all the legwork of collecting information on current and potential customers just won’t cut it anymore. Instead, regularly surveying highly-engaged customers and combing through that data can teach you about who’s currently using your site, and the kind of individuals you should target to acquire. This goes hand-in-hand with creating downloadable content, newsletters, and other more active methods of lead generation. The data generated from a more active strategy will also be more accurate than what was previously scrubbed from users surreptitiously and therefore your marketing will be better targeted than it was using the details Facebook and other platforms used to supply.

On Apple devices, companies can no longer track email opens but they can still see clicks within the email itself. An open means you have a clickable subject line and preview, but a user’s engagement within the email is more valuable. It shows they’re interested in the content of the email beyond the clicky subject line. So first, re-evaluate the individual metrics you rely the most on to understand your customers and gauge the success of different online endeavors.

Then, try zooming out on broader metrics instead of focusing too narrowly on a few granular metrics. For instance, Google is planning to make it so users aren’t tracked as they navigate its browser, Chrome, meaning companies can no longer look at the individual sites users access. Instead, Google said it will sort through users’ browser history and tell companies the overall “topics” they’re interested in, such as “fitness.” Even without Google’s nudge, using the data you have to understand customers as a whole image instead of pixels could prepare you to better take advantage of the new privacy-centric internet.

Look ahead, and up

Now is the time to experiment, shake things up, and rethink how your online business operates. If ads are a core component—either they run on your site to monetize its content or you run them on other sites to sell your products and services—it might be time to rethink how heavily you depend on them. For some companies, this new era of data privacy will be a rough transition.

But what’s better for customers is always better for ethical businesses that want to build a relationship with their customers, rather than just a transaction. Privacy updates will make the customer-business relationship more transparent than ever. Customers will know exactly what data businesses are collecting on them and businesses will know only what the customer allows them to. That transparent back-and-forth builds trust that makes customers come back to your company again and again, and tell their friends while they’re at it.