Will Web3 Ever Rule the World?

The online world is changing and web3 — a decentralized, blockchain-based internet — is the main topic of conversation. For its proponents, web3 is the future. But for its critics, web3 still has a long way to go. 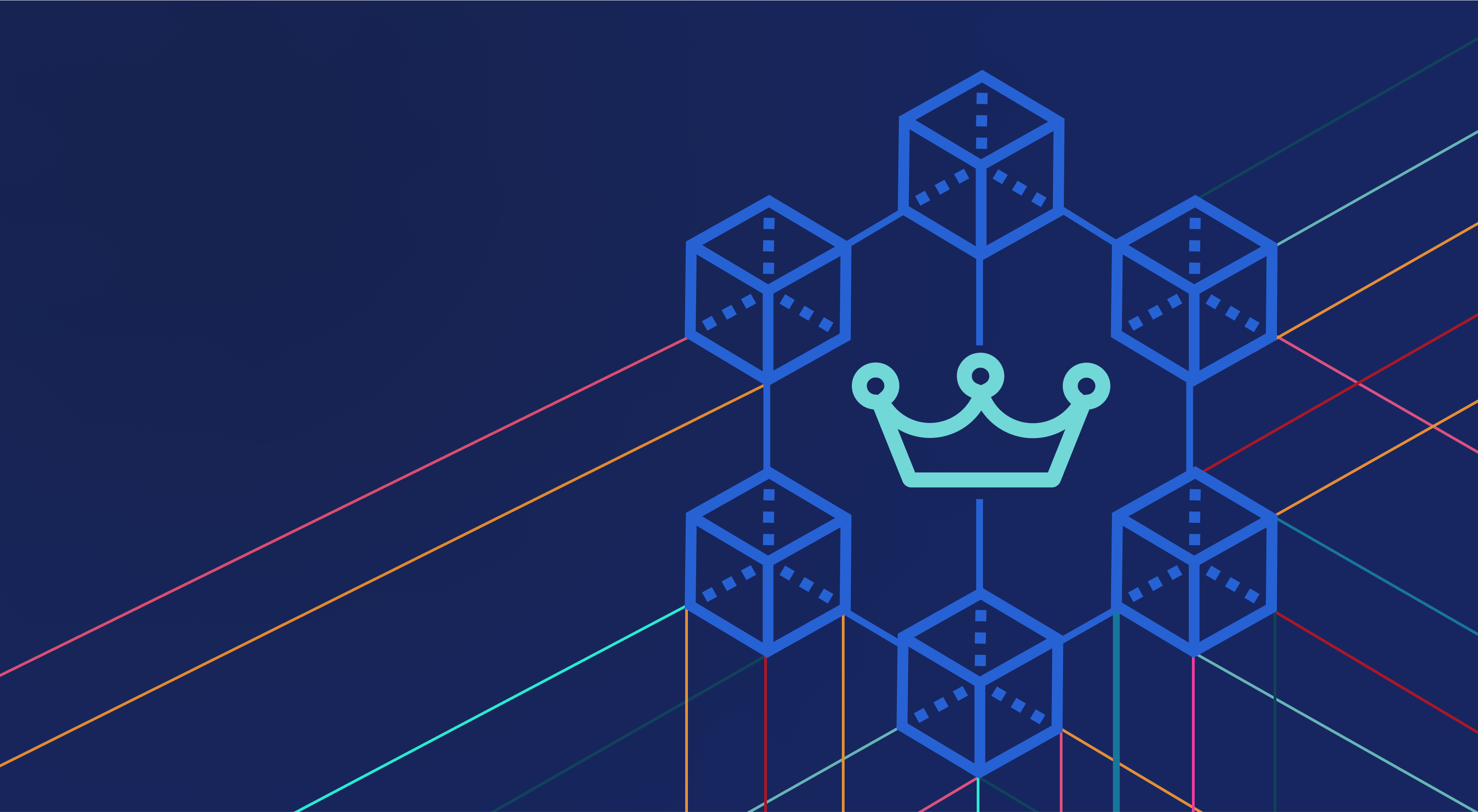 Web3 became the hot topic du jour at the end of last year, as venture capitalists poured millions into the loosely-defined space and the startups building it earned their unicorn horns. But is the internet on a fast track to a utopian new era or… is half of Twitter just on a hype train headed to nowhere?

ICYMI: Web3 is based on the idea that the internet has experienced two distinct phases so far. The first was mostly used by the government and inaccessible to everyday people, while the second is accessible but controlled by major companies like Facebook and Google. The third, in theory, will be built on blockchains, making it decentralized. In its ideal form, web3 is both accessible and owned by individual users, not big companies. It’s the best of both webs.

However, the ideal web3 may be different from how the internet is actually evolving — depending on whom you ask. The space’s biggest hype men may be venture capital firm Andreessen Horowitz's top dogs: Co-founder and general partner Marc Andreessen himself and fellow general partner Chris Dixon. Both regularly tweet high praise of the concept, and the firm raised a record-breaking $2.2 billion for investing in the crypto space last summer. Reportedly, it’s planning to raise another $4.5 billion this spring, with $1 billion specifically set aside for web3 ventures.

Former Twitter CEO and current Block CEO Jack Dorsey wants to curb a16z’s enthusiasm though, suggesting in several tweets that the firm’s investment in the space undermines what web3 is meant to be. Because if a major VC owns too much of web3… isn’t it centralized?

Dorsey argued this point in December, when he replied to Tesla CEO Elon Musk’s snide tweet, “Has anyone seen web3? I can’t find it.” with “It’s somewhere between a and z.” Soon after, Dorsey was blocked by Andreessen, an interaction he posted a screenshot of paired with the caption, “I’m officially banned from web3”—again implying that A16z owns web3. Dorsey summed up his take in an earlier tweet: “You don’t own ‘web3.’ \ The VCs and their LPs do. It will never escape their incentives. It’s ultimately a centralized entity with a different label. \ Know what you’re getting into…”

Around the same time Dorsey and Andreessen were duking it out, Musk was also making his skepticism around web3 clear — also via Twitter, of course. The tech mogul wrote that web3 “seems more marketing buzzword than reality right now,” and replied to OpenAI CEO and self-described web3 simp Sam Altman that “Web3 sounds like BS.”

While critiques of web3 and its promised-land future were on the rise in December, it’s important to note that it still had many vocal champions (just scroll the feed of any Twitter user with “.eth” at the end of their name for eight million examples).

Another now-canon discourse about web3 kicked off in January, when Signal CEO Moxie Marlinspike published the essay-read-round-the-web aka a piece entitled simply “My first impressions of web3.” It’s worth reading in full, but to summarize, Marlinspike argued that web3 is centralizing around certain platforms (two companies called Infura and Alchemy in particular)...but he didn’t make this out to be a bad thing. Two key quotes that summarize the cryptographer’s POV:

Marlinspike’s caveat didn’t go far enough for Ethereum co-founder Vitalik Buterin, another vocal proponent of a web3 future. Buterin responded in a Reddit comment that “Moxie's critiques in the second half of the post strike me as having a correct criticism of the current state of the ecosystem…but they are missing where the blockchain ecosystem is going.” First of all, it’s cool those two are on a first-name basis, and second of all, Buterin’s essentially arguing that web3’s current state is a necessary growing pain.

The argument that web3 only depends on centralized platforms now, until it's gained enough money and knowledge to decentralize again, has become a go-to clapback for web3 fans against critics.

So where does all this thought leader back-and-forth leave web3?

Web3 hypelords and its harshest critics agree on one thing: Web3 isn’t here yet. And though they disagree about on whether or not web3 will eat web2 and replace it, or complement it (holding hands emoji), blockchains will be a part of the internet’s future. And the blockchain’s widespread implementation could mean everything from crypto to NFTs, DAOs, metaverses, play-to-earn video games, and applications yet-to-be-invented will become a part of everyday cyberlife.