How Can Companies Prepare for Web3?

Web3 may be in its earliest stages, but it's creating opportunities for companies to connect with their audiences in new and exciting ways. Here's how. 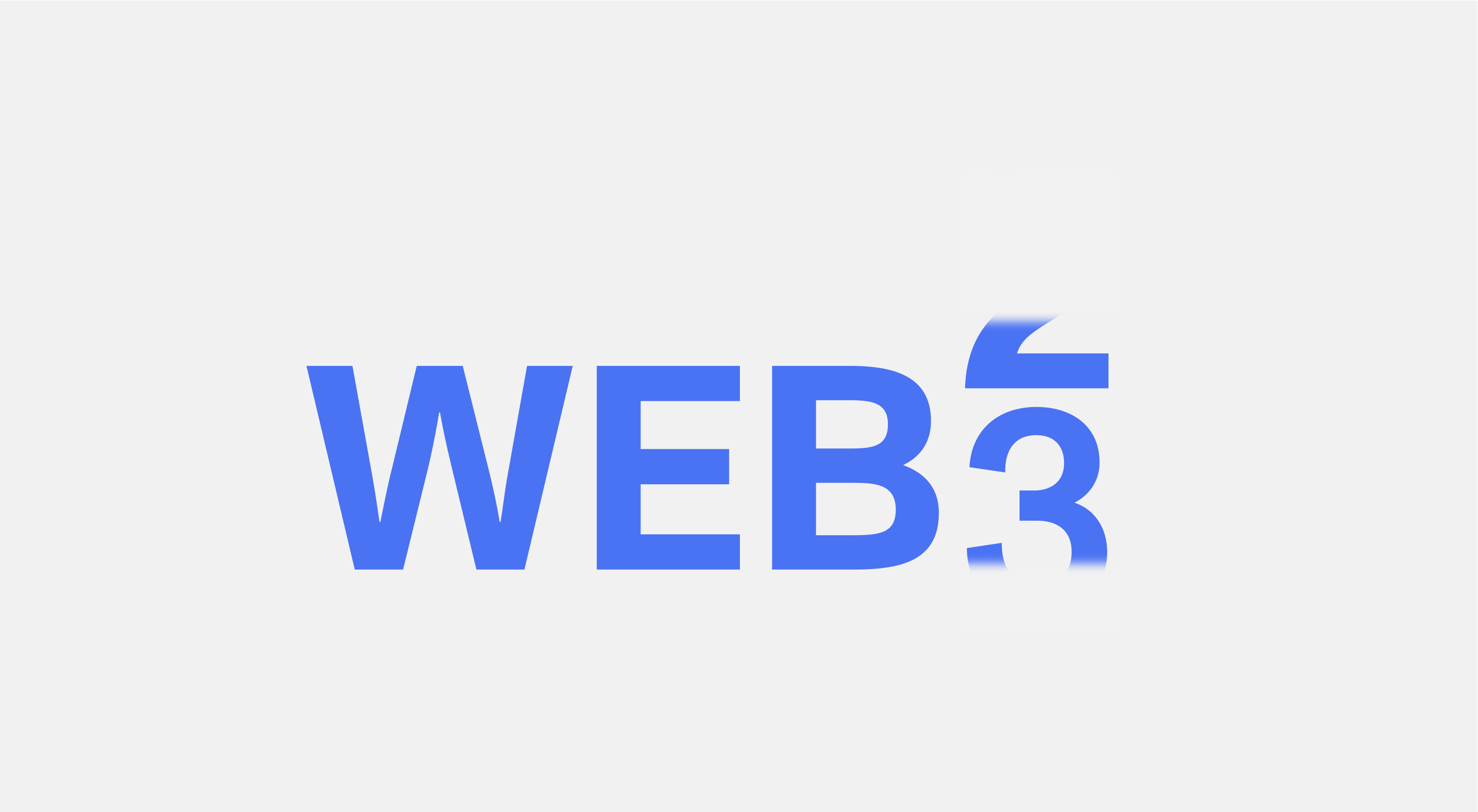 The internet could be on the verge of a new era — and it’s full of opportunities for companies to connect with their audience in new and exciting ways. That era is Web3. We’ll lay out four of those ways, from integrating crypto to advertising in the metaverse.

But first… What is Web3?

The term’s taken over a corner of internet discourse in the past year, hot off the heels of related vocabulary like “metaverse” and “NFTs.” And it’s the next concept to know to get through a tech-related networking event or a scroll through startup Twitter. It’s also conceptually thornier than Maleficent’s brambles, and its definition keeps growing.

However, when pruned back a bit, it’s based on the idea that the internet has experienced two distinct stages and is now entering a third. The third stage’s core trait? Being (mostly) decentralized. So unlike web2, in which companies like Facebook and Google control how a user navigates the internet, users will free-float through web experiences built by many individuals and companies in web3.

Whether or not it’s accurate to break the internet’s evolution down into three phases is up for debate, but what is 100% true right now is that the web experiences being categorized as “web3” are brimming with opportunities for companies to connect with their audiences in new ways.

Here are four ways companies can dip their toes into Web3:

Web3 transactions will be conducted with cryptocurrency, so integrating it as a payment option is a key step to prepare for the internet’s next stage.

If a company accepts payment for anything, from magazine subscriptions to weighted blankets, it can opt to accept cryptocurrencies instead. Overstock, Microsoft, and Whole Foods have started accepting crypto as payment, and over 30% of small businesses in the US accept it, too, per data from Skynova. Over $1 billion of transactions are recorded daily in Bitcoin alone.

Smaller companies will want to use a third-party payment tool like PayPal to enable crypto transactions, but can also choose to build out their own. Since Bitcoin and Ether are the most popular cryptocurrencies today, starting off by accepting one of those is a good bet (skip shiba inu coin).

Non-fungible tokens are how people own digital goods within web3, since their ownership is backed by blockchains. Companies can mint their own NFTs of branded gifs or images to sell to customers, which McDonald’s, Coca Cola, and Ray-Ban have all done. The strategy gives the brand a chance to play in the space, while running a fun marketing campaign.

However, the space has seen some booms, with use cases that go well beyond marketing. For instance, an NFT can replace a home’s deed for a real estate company, and did for a Florida home in February. Any proof of ownership could ostensibly be replaced by NFTs in a web3 future, and companies can start thinking about how they can sub out paper trails for blockchain metadata now.

3. Advertise in the metaverse

Though companies are trying to segment the metaverse into walled gardens (ahem, Meta), a true metaverse experience a la Wreck It Ralph 2 could be developed as a result of web3. Specifically, the unique, anonymous crypto wallet identities enabled by blockchains could allow people to traverse different web experiences without logging out and back in. And though we’re nowhere near that utopic vision yet, the individual metaverse experiences available today can act as a playground for brands to test their ads in.

A couple of exciting examples for inspo:

4. Add a dimension or two

Augmented and/or virtual reality could be a core part of web3. And though web3 could develop without either, it seems unlikely considering the technologies’ growing popularity. Plus, it could make metaverse experiences more realistic.

But let’s focus on AR, since it’s an easier entry point for both brands and customers (who, unless the company has a very tech-savvy audience, probably don’t own VR headsets), and Time recently called AR “the future of online shopping.” Stats seem to back up the claim: AR experiences have a 94% higher rate of converting customers to a goal, such as purchasing an item.

Brands can create AR experiences within their own apps–like Ikea has done for viewing furniture within a shopper’s room using their camera–or on platforms like Snapchat. Nike, for instance, lets users try on Air Force 1 shoes in Snapchat before buying. AR also has a simpler and older marketing application on Snapchat that brands can use to play with augmented development: Branded filters.

In sum: Web3 isn’t here yet, but opportunities for brands to get their feet wet in its earliest iterations are.