React vs Angular: Which One is Right for Your Project?

Finding the right developer is just one step in creating any kind of web application. You have to find the right software development framework too. Here's a breakdown of Angular and React, and how to decide which one is best for your project. 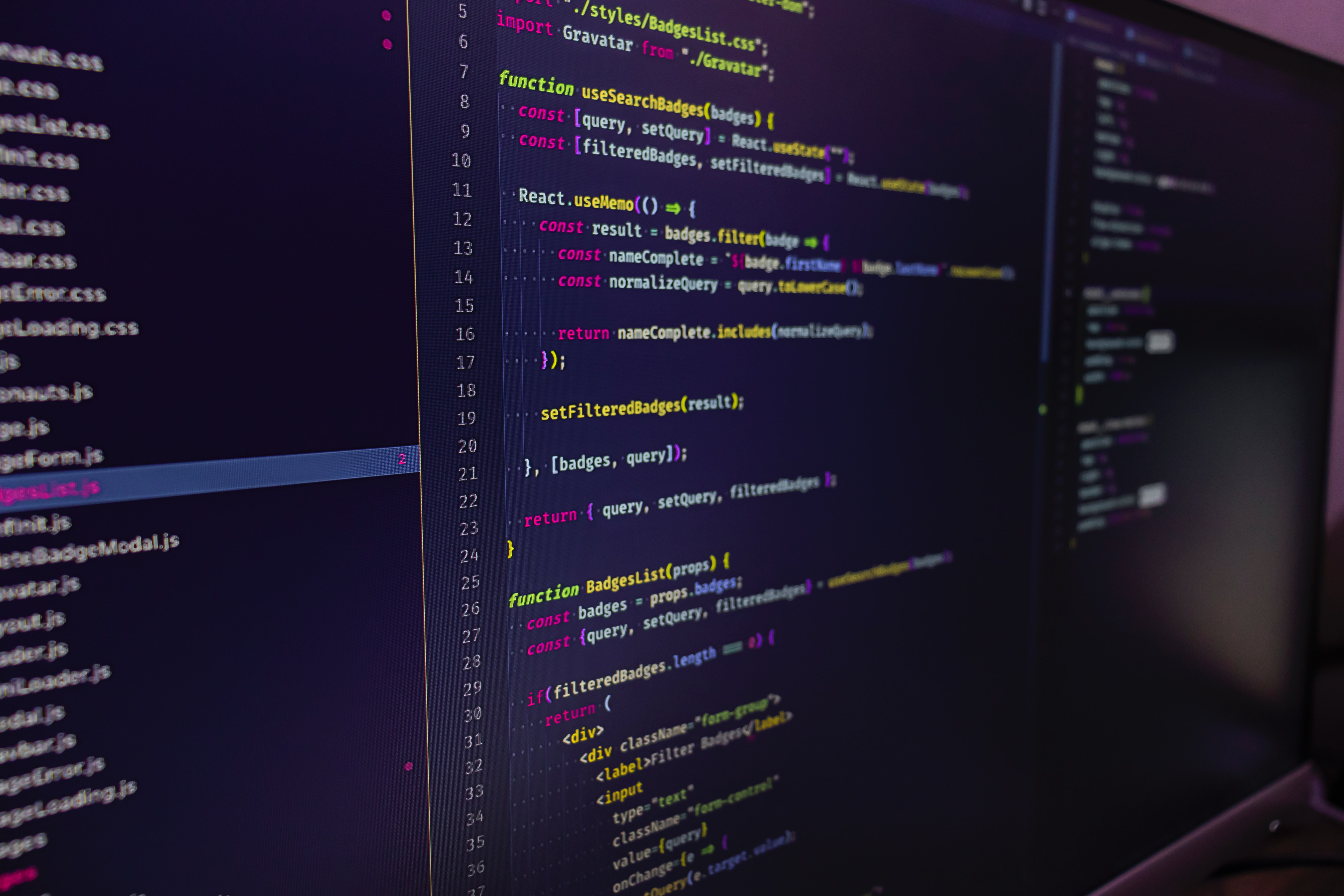 Building a web application comes with a lot of decisions. It doesn’t matter if it’s an eCommerce app, an internal app for your company, a digital edition, or a weather app, there’s more to it than just deciding that you need to find developers to work on the project.

The programming language JavaScript likely plays a key role in the process of developing your app, but JS is a broad ecosystem. Beyond simply knowing that the app will be written in JavaScript, you need to select the JS framework. For many, the choice comes down to AngularJS vs. ReactJS.

The two frameworks each have their own strengths and weaknesses, and choosing the right one can make a big difference. For instance, React focuses on UI development, whereas Angular is a complete software development framework. Below, we’re look at the key differences between React and Angular.

ReactJS at a Glance

React is a JavaScript library built and maintained by Meta (parent company to Facebook). The React library is designed to make it easier for developers to build interactive User Interfaces. It does this by allowing developers to create complex UI elements out of smaller isolated sections of code known as components.

Angular at a Glance

Instead of being a JS library, Angular is more of a complete framework for developing apps. The framework is built and maintained by developers at Google. It was originally released as AngularJS, but it’s since been redesigned and released as Angular 2, which is not backward compatible with the old framework.

React vs. Angular: The Differences

React and Angular have several differences. If you’re looking for the right one, you’ll need to understand the difference and weigh them against each other to find the one that’s a better fit for your project.

One key difference between AngularJS vs. ReactJS, is that React is based on a virtual DOM, whereas Angular uses a real DOM. The virtual DOM is a lighter abstraction of a real DOM. This can make React more efficient for web applications that need dynamic updates.

React and Angular also differ in the programming languages they use. Angular works in the TypeScript language developed by Microsoft, and ReactJS is written in JavaScript. TypeScript is a superset of JavaScript, which means it builds on top of JS. The purpose of TypeScript is to ease the process of writing large, complex applications.

Both frameworks are designed with the intent of easing the development process, but ReactJS is generally considered easier to learn. With the JS libraries and simple design, most would say that React is more accessible to new developers.

While Angular is a more complete framework, there is a lot more to learn before you can start building apps. Along with learning TypeScript, developers will have to dig into a range of subtopics like modules, decorators, directives, services, and more before getting to work with Angular.

This is one area where React vs. Angular stack up close to even. Both have large communities, and they both have the support of two of the largest tech giants. Developers can find an endless amount of guides to help them as they learn to work with the platforms.

At the end of the day, It isn’t a question of which development framework is better. They both have their pros and cons, and they both have strong support backing them up. When trying to decide between Angular and React, you need to consider the strengths of your development team, the requirements of the project, and the goals of your business.

Which framework is right for your project? There’s a lot that goes into making that decision. The app developers at Big Human know both React and Angular. Our team is at the leading edge of digital product development, and we look forward to helping you create an app that really stands out.

Get in touch with our app development team to learn more about the decision between Angular and React.

Enterprise UX: The Benefits of Usability for Enterprise Software