Startups have always been a source of disruptive innovation. But with Amazon, Apple, Facebook, and Google dominating most industries, many startups are getting squeezed out. 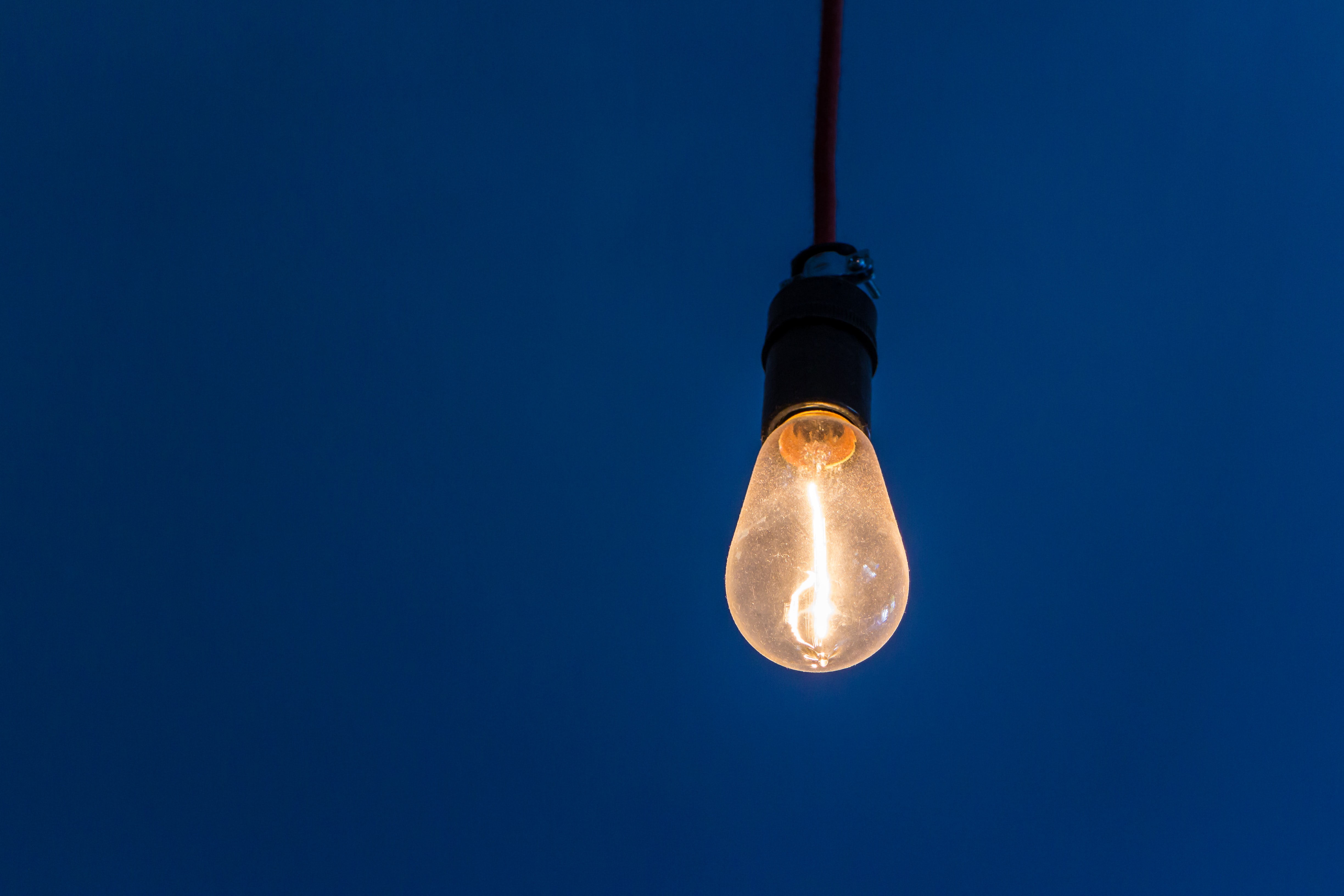 Startups have always been a source of disruptive innovation. But with Amazon, Apple, Facebook, and Google dominating most industries, many startups are getting squeezed out. The four ‘Big Tech’ companies have acquired hundreds of companies over decades, creating concerns — among both regulators and consumers — that they’re stifling innovation and limiting consumers’ choices.

VC firms also show an increasing appetite for funding startups with the potential to become “unicorn” billion-dollar companies (and for engaging in ever-larger deals to fund them). According to CB Insights, $100 million “mega-round” deals accounted for 64% of total funding of VC-backed startups in Q1’21, and over 200 institutional investors now boast at least 5 unicorns in their portfolios.

Taken together, these trends make it seem like startups’ only options to succeed are to be acquired by a Big Tech firm, or to grow their way into becoming the next billion-dollar company (subsidized by hundreds of millions of dollars in funding).

So with stakes so high, why should VCs fund startups anyway?

Why should entrepreneurs even launch a tech startup in the first place?

The answer is that there’s still room for startups to make an impact. Big Tech’s desire to maintain market share through aggressive M&A of young companies with the ability to compete in the future has not stunted innovation or limited the opportunity for entrepreneurs in charge of early-stage companies to have significant influence or impact on their industry.

Consumers want innovation, especially from players outside Big Tech. Consumer tech brands are beholden to consumer wants, and startups of all sizes have the potential to win by putting customers at the center of their product development and innovation efforts. As Deloitte puts it:

Innovation is becoming a key competitive battleground in nearly every sector. Companies are under mounting pressure to continuously innovate and introduce new products and services ever faster. Consumers expect the next thing to be the next big thing — and when it isn’t, they don’t hide their disappointment.

Small, agile startups can listen to and understand customer needs and wants and apply them in a more nimble fashion than established companies often can. This can benefit startups as consumer tastes rapidly change following the pandemic. (As has been well-documented in books like the Innovator’s Dilemma, large companies sometimes fail — or drastically lose market share to upstart competitors — by following outdated rules and moving too slowly when it comes to innovation.)

Keeping up with consumers will require an uptick in the pace and rate of tech innovation, and startups have speed on their side. For example, 70% of 5G users are dissatisfied with the availability of innovative 5G services and expect new apps that can take advantage of 5G — posing a huge opportunity for fast-moving startups to capitalize on.

There are also clear opportunities for startups to satisfy consumers’ desire for digitally enabled, personalized self-care, their interest in environmentally-friendly products, and their growing appetite for social experiences as the pandemic recedes.

“The Spanish flu pandemic of 1918 and ’19 was followed by the roaring twenties,” says Paul Earle, an adjunct lecturer of innovation and entrepreneurship at the Kellogg School of Management at Northwestern University. “I think we’re going to see, again, a massive appetite for new experiences, for things that are fun, that are social, that bring us together.”

As 2021 continues, shifting regulatory trends may reshape what the M&A landscape looks like, as well.

Analysts expect the Biden administration and the Democrat-led Congress to ramp up scrutiny of Big Tech, for example, which could make anticompetitive M&A practices unfeasible. As these efforts grow and evolve, the unbundling of networks will likely become a significant topic of contention and debate both within Big Tech and among regulators and lawmakers.

As policymakers look to rein in the market influence of Big Tech, more startups will stay private — putting them on longer runways when it comes to their potential to disrupt or innovate within their industries.

Those longer runways will hopefully be funded by venture capitalists who see the value in investing in smaller companies (not just potential unicorns). Unfortunately, as tech columnist Shira Ovide recently wrote in the New York Times, there’s a “harmful tendency” in the tech and VC sphere to “to consider anything short of a world-changing idea barely worth noticing.” This creates “a perverse incentive to overhype anything new and overlook start-up ideas that might result in worthy but unspectacular companies.”

Ultimately, some of the most world-changing ideas sound deceptively simple (and impossible) when they’re still small.

For over half a century, for example, the U.S. auto industry was entrenched with a set of legacy companies (such as Ford, Chrysler, and GM) that dominated domestic production. Very few experts believed it was possible to launch a new, stateside car company that could navigate U.S. laws and create well-paying jobs in an industry where so much activity for decades had continuously been outsourced. Then Tesla came in and did exactly that.

Of course, not all startups will become the Tesla of their industry. And even those tech products and companies that go big sometimes end up going small. As writer Ryan Young of the Competitive Enterprise Institute put it regarding Microsoft’s forthcoming retirement of Internet Explorer, “the difference between a 90 percent market share and a laughing stock can be as small as a few years.”

So even as Big Tech continues to dominate industries (and face regulatory pushback), the biggest opportunities may be available to the most nimble organizations.

Ultimately, there’s lots of room for startups of all sizes to make an impact, achieve success, and contribute to significant innovation in their industries.

Big Human is a startup studio based in New York focused on digital product design. We design and build products, brands and sometimes entire companies.

How to Outsource App Development? Find Your Agency Match