The Value of Testing: Famous Social Media Features that Got Rolled Back

Social media platforms constantly release new features to keep users engaged, but not all of them have what it takes to succeed. Here are five social media features that are now defunct. 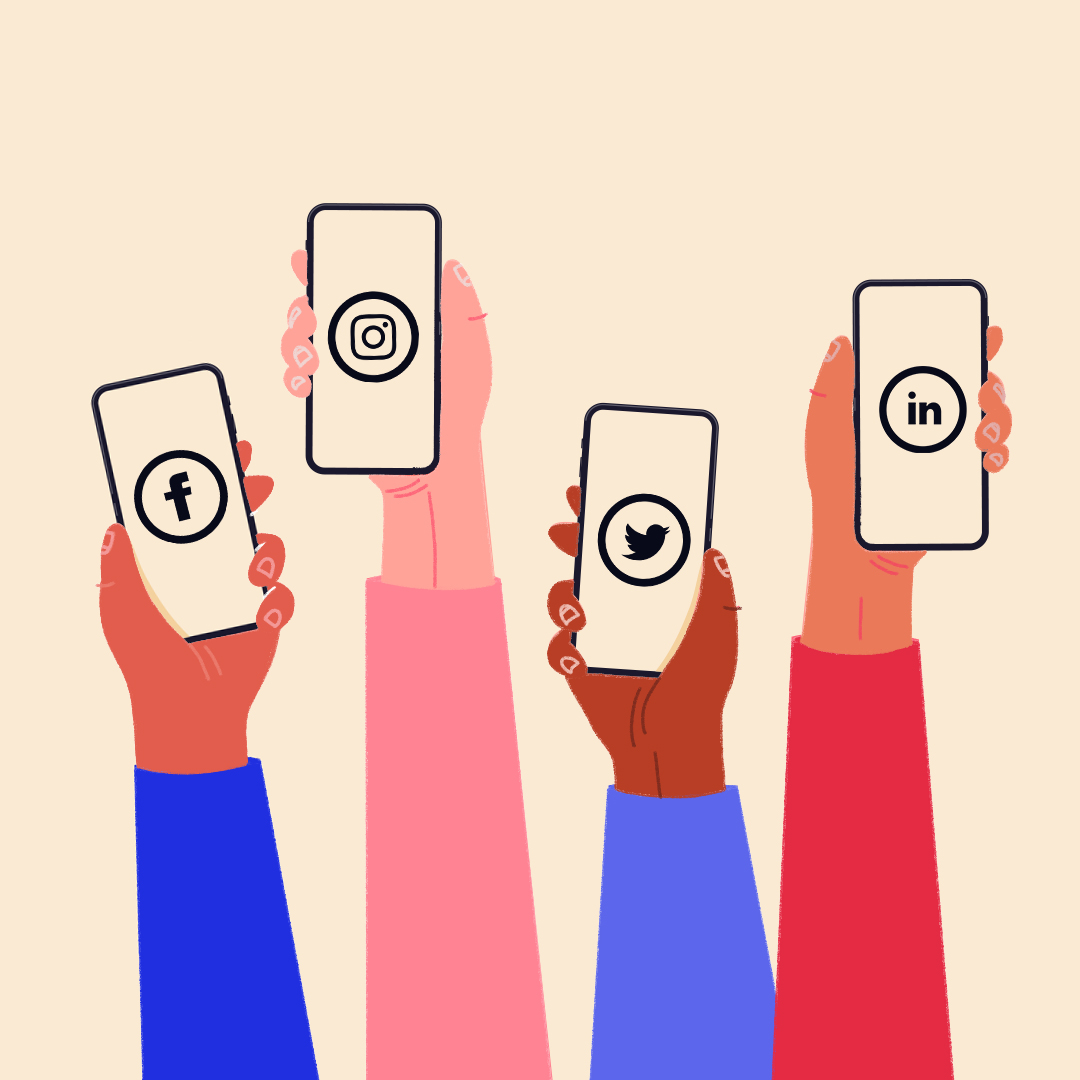 Social media platforms fall in and out of favor. Just ask Tom from MySpace. The ones that stay relevant, running, and earning revenue are constantly evolving.

Take Instagram. The platform only included users' posts to their main feeds until 2016. That single-featuredness became a problem: Instagram had become the equivalent of a glossy magazine, and “Instagram-worthy” was too high a bar for users to meet with everyday content. So in 2016, Instagram introduced a more accessible, ephemeral way to post content called Stories...thus paving the way for us all to post mediocre latte art.

The feature—which, ICYMI, lets you post content that’s only viewable by others for 24 hours—received a lukewarm reception at first because it was an obvious Snapchat copycat. But by 2019, over 500 million Instagram users were accessing Stories every day, more than double the 293 million that use Snapchat daily as of this year.

How a social platform determines the success of a new feature depends on which of the above reasons they had for creating it in the first place. Some are easy to measure: Did users spend more time on the platform? Are creators posting more content? Is content producing more ad revenue? Notably, these metrics often mix together like a watercolor painting: If users are spending more time on a feature, creators and advertisers are probably spending more to reach them there.

But the success of a social responsibility-focused is more difficult to determine. It’s measured via “social listening,” or what users are saying about the feature online, along with the perception of the general public—especially among legislators as social media CEOs increasingly become regulars at senate hearings.

To better understand how a platform decides if a feature is successful or not, let’s look at five features that were decidedly not…

A Snapchat Stories clone worked wonders for Instagram, but Twitter’s take on 24-hour-only posts was a dud. In July 2021, a year after rolling out Fleets, Twitter canceled the feature due to low user engagement, or as Twitter worded it in its blog announcement, “...we haven’t seen an increase in the number of new people joining the conversation with Fleets like we hoped.”

Yes, pretty much every platform attempted to add ephemeral content in an attempt to increase their daily active user counts. In LinkedIn’s case, the company learned users were excited about in-the-moment video capability but wanted their content to live on past the 24-hour mark. So at the end of August 2021, it announced it would cancel Stories but plans to create other video features.

In January 2021, Facebook removed the “Like” button and count from public pages. Instead, the count of “followers”—users who are signed up to receive updates about a page in their feeds—is emphasized instead. The social media giant wrote that followers as a metric “helps give public figures a stronger indication of their fan base” than likes do.

Facebook, Instagram’s parent company, made likes optional for personal accounts across both of its platforms. Why? So “you can focus on the photos and videos being shared, instead of how many likes posts get,” according to a May 2021 accountment from Instagram. The subtext: Critics have become increasingly vocal about how social media affects users’ mental health, suggesting that likes trigger addictive dopamine responses.

Instagram rolled out its YouTube competitor in 2018 as a standalone app and integrated it into Instagram’s main app via a button. Then in 2020, Instagram added Reels to its app, basically an embedded TikTok clone, and got rid of the IGTV button. Fast forward to October 2021 and IGTV no longer exists, but Instagram users can post videos up to 60 minutes long to their main accounts and download an “Instagram TV” app for watching longer videos.

What happened? TikTok launched just two weeks after IGTV and proved that mobile-first audiences are more interested in hyper-short videos than long ones.

The main takeaway: Social media platforms will continue to roll out new features and roll them back when they don’t accomplish their goal, whether that goal be increased user engagement, a better overall experience, or all of the above.

4 Steps to Finding an App Developer for Your Startup