Knowing the advantages of iOS can help you make confident decisions when developing an app. Here, we walk you through what the iPhone platform has to offer. 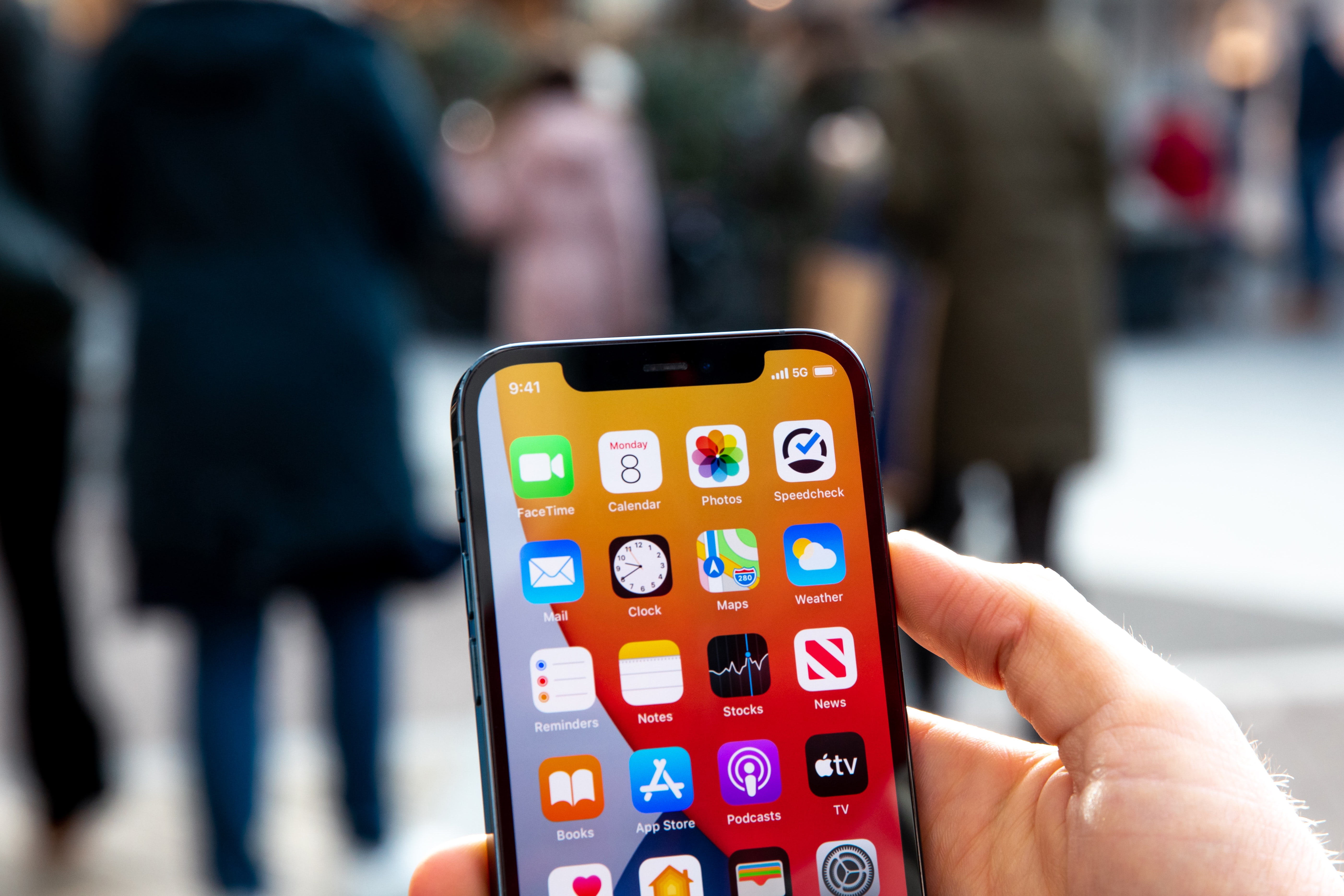 Let’s take that one step further: the apps that populate these devices. They do everything from recording our steps to playing our music to connecting us with friends in other countries. While many users hardly think about  mobile app development itself, there are numerous factors and decisions that are made before the app comes to life. One of those is the value of Android or iOS app development. Some developers say Android is the better choice because it has more users and it’s the more open operating system, but iOS development does have its advantages.

Whether you’re developing a new app and need to choose a platform to focus on or if you have an Android app and are unsure if it’s worth developing an iOS version, you should think about what the iPhone platform has to offer.

Here are some of the toop iOS advantages developers should always consider.

Apple is known for holding developers to strict quality standards. While some industry professionals may complain about these rigid guidelines, it can actually be a benefit for businesses that want to develop  iOS apps.

This is especially true if you plan to outsource app development. An app can’t be published on the App Store until it meets these high standards; if it was approved for the App Store, the app at least meets a decent threshold for functionality and user experience .

There is no doubt that you can build great apps for Android. With that said, one of the advantages of iOS is that it’s easier to create a top-notch user experience for the iPhone.

With iOS development, there’s a closer marriage between the software and the hardware. The operating system and the hardware are developed to work together. This allows different features and functions to work together with fewer potential issues. In general, this makes it easier for developers to create a better and more consistent user experience.

Both iOS and Android offer quality security for device users, but iOS is still viewed by many as more secure.  If you’re working on enterprise app development, this could be a greater concern and it’s definitely one of the iOS advantages you need to consider.

With iOS, you only need to take Apple devices into account. Hardware issues can be a security concern with some Android phones, making iOS app development more appealing.  Android phones also allow the installment of apps from sources outside the Play Store, and this can also create vulnerabilities.

Apple maintains strict control over everything in its digital ecosystem. Devices can’t be altered, you have to meet high standards to publish apps, and it sets guidelines for things like UX design and the overall presentation of apps.

Some developers and consumers find this control to be limiting, but it does have its advantages. One advantage is companies don’t have to put as much time and thought into digital product design. With hard guidelines already in place, some of the decisions are either simplified or already made for you.

The fragmentation of the Android market can be an issue when it comes to user testing. You might have users working with dozens of different devices, and you also have to consider that many of the devices will be running varying versions of the Android operating system. When it comes time to test, there’s a chance you’ll have to test for several devices and versions of the operating system. Otherwise, you could end up with an app that works great for some users while not working at all for others.

This is less of a problem for iOS development. With iOS, you don’t have to worry about the app failing to perform for a large segment of your users. You can test your app faster and easier, and you’ll have greater confidence that it will perform well once it reaches the end-user.

Working with iOS app development does have its advantages, but that doesn’t mean you should count Android out. Make sure to take all of these iOS advantages into account when making app development decisions for your business. For most, the best strategy will come with developing an app for each platform.

Get in touch with Big Human to learn more about the mobile app development services we offer.

The Value of Testing: Famous Social Media Features that Got Rolled Back