Gen Z is a generation of digital natives. They've known the internet since birth and they're changing the way we approach digital product design. Here are four ways to connect with tech-savvy zoomers. 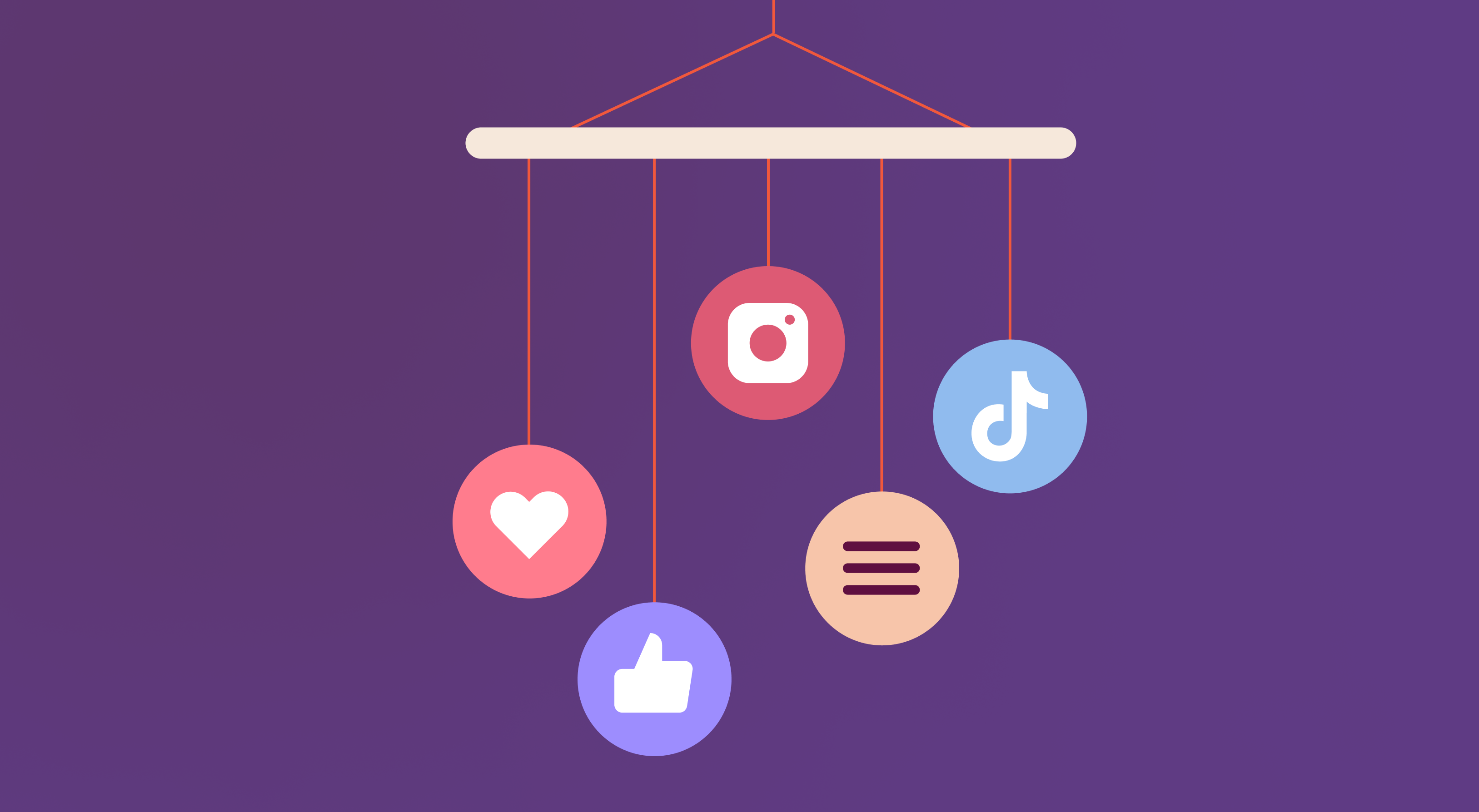 If you don’t know that bussin’ is a foodie compliment, not a mode of public transportation, then you’re probably not a member of Generation Z. Born between 1997 and 2012, per Pew Research, Gen Z currently ranges in age from 10 to 25 – meaning they’re just now coming into peak spending power as their older members graduate college and/or enter the workforce. Gen Z’s 67 million US members are already on pace to outnumber millennials, and by 2030, they’ll make up nearly a third of the workforce. If they already outrank millennials in terms of influence (teens have always had the final say on what’s cool), they’ll soon beat them in spending power, too.

To win a slice of that spending and influence pie, businesses need to first put away their millennial playbooks. Gen Z grew up in as different conditions from millennials, and a business’s user experience online should reflect that.

Most of the ways to cater to Gen Z online (which we’ll outline below) center around one core principle: Don’t waste their time. It’s best practice to not waste any generation’s time with clunky design, but Gen Z will have far less patience for it than millennials who survived dial-up internet. Remember: Gen Z doesn’t isn’t familiar with the time before widely available, high-speed internet that’s capable of doing more than spitting out the capital of Wisconsin for book reports.

Growing up with the internet at their fingertips had another knock-on effect to whittle down their patience: Studies show Gen Z has the shortest attention span of any generation yet, clocking in at just eight seconds. Millennials’ attention span is 50% longer at 12 seconds. Here are four ways to hold that attention with UX design.

To keep each piece of your online experience under the eight-second mark, make sure navigation is intuitive and features are fast-loading. And no hand-holding: Because Gen Z is technologically savvy, they don’t need any drawn-out tutorials on how to navigate a site or app (make it optional).

Example: Starbucks is a cup above when it comes to moving users from browsing → buying seamlessly within its app. Its navigation bar makes it easy and intuitive to scan the app in-store or find a location and order ahead. It also tracks rewards on the main page to encourage repeat use. No instructions needed.

Bulky blocks of text aren’t the way to go. Instead, opt for images, infographics, and other visuals. Keep any and all text short and snappy; in other words, take a cue from journalists and get to the point immediately. Any text that has to be long should be broken up into short paragraphs, organized into bullet points, and interspersed with helpful visuals to refocus the browser's attention before they wander off.

Example: Bombas is an expert at getting users to shop while also informing them of its mission to help the homeless using a combination of visuals and text. Just check out its About Page. Small blocks of text are set off by bolded headlines and interspersed with images to guide users down the page.

Optimizing for mobile includes building a site that adapts to different screen sizes, and if it makes sense for the business, creating an intuitive app. But we’ll take it one step further: Experiences shouldn’t just be mobile-optimized but mobile-first, meaning the desktop experience is deprioritized to make way for the best mobile site.

Example: Elf on the Shelf. No, seriously! HubSpot ranked it as a favorite last year, and we can see why: The Christmas brand emphasizes its array of products using clean, bright visuals on its mobile site. And for people that want to go a layer deeper than shopping, the navigation button is prominently displayed up top. Simple = good.

Just because their smartphone is their preferred screen doesn’t mean Gen Z’s not using other devices. In fact, Forbes found they use up to five screens… at one time. So they’ll expect to be able to seamlessly flit between devices when interacting with a brand – without, for instance, losing all the items in their cart.

Gen Z also expects to interact with brands on multiple platforms, not just devices — so it’s important to maintain a cohesive visual identity (logo, colors, writing style, general aesthetic) across the desktop site, mobile site, app, social media accounts, and any other platforms you’re active on. But also, each platform has a different use: Twitter is not Pinterest is not YouTube is not an app.

Example: In addition to having a highly-rated app and clean site for cross-device functionality, Wegmans (the beloved regional grocery store) has a segmented strategy for all the platforms it’s active on.

Final takeaway: Gen Z is a more extreme version of previous generations in that their attention span is shorter and their technology mastery developed at a young age. By developing UX that appeals to Gen Z, other generations are sure to benefit, too–even if they don’t take advantage of all it has to offer.

Interested in designing an app or mobile site that engages Gen Z? Reach out to Big Human today.