When developing an app with Swift, choosing the best iOS design pattern is critical. Keep reading for a complete breakdown of mobile UI design patterns. 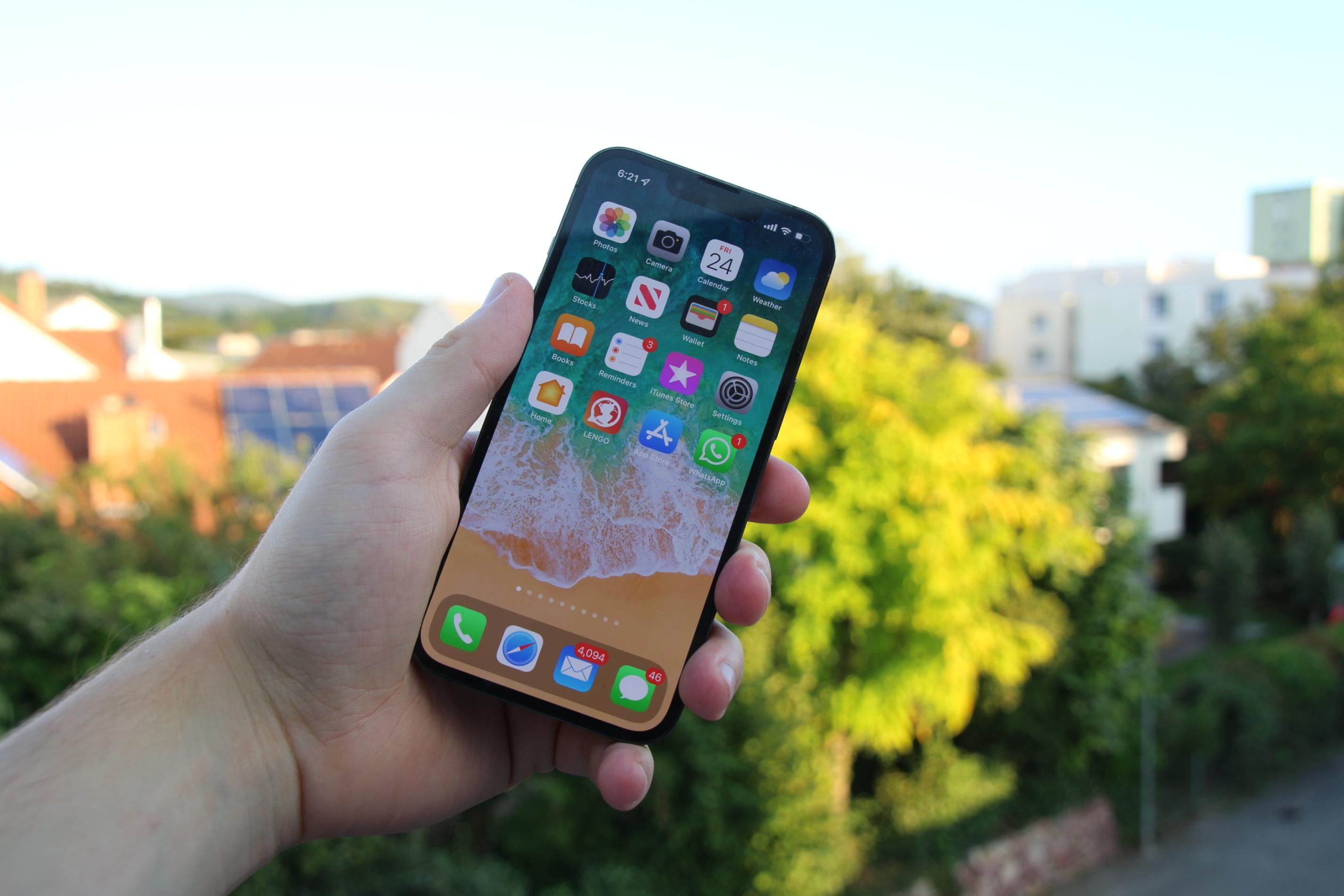 Apple developed Swift, a powerful, multipurpose programming language, to be the world’s first protocol-oriented language. First released in 2014, it’s now one of the most popular languages for iOS app development; most iOS apps available on the Apple App Store today are written in Swift.

Programmers and developers classify iOS design patterns into three distinct classes: behavioral, creational, and structural. Each differs in applications and scalability, as described below:

When developing an app with Swift, choosing the best iOS design patterns is critical. These 5 design patterns give programmers the flexibility to write better code and create apps with the highest security and performance.

The Observer behavioral design pattern employs a specific object type (the subject), maintaining a list of dependents (the observers) in a one-to-many relationship. The subject’s purpose is to observe particular objects and notify all observers of any state changes in the observed objects.

A typical practical purpose of the Observer iOS design pattern is to create subscription services capable of sending notifications to an iOS device. In this instance, the subject is a publisher, and the observers are its subscribers.

The Command pattern is a staple of object-oriented programming and one of the most versatile behavioral patterns available to iOS app developers. A Command pattern turns a request into an object containing all information about the request. Then the request object can be parametrized with different requests.

The best way to understand how the Command iOS design pattern works is with the restaurant analogy: A customer (client) places an order (sends a request). The waiter (director) takes the order (turns the request into an object) and sends it to the kitchen (receiver).

The Builder pattern is one of the most well-known and frequently used creational design patterns in Swift programming. Builder lets developers simplify the creation of complex objects by breaking the process down into simpler constituent objects step-by-step.

Builder iOS design patterns achieve this flexibility by separating the construction of an object from its own class. They allow programmers to reuse code, avoid repeating development steps unnecessarily, and create more objects.

Let’s use a car analogy to explain this, where the user is the driver. The Model is everything under the hood, the View is equivalent to a car’s dashboard, and the Controller is like the car’s controls (wheel, pedals, gear lever, and signals).

A typical Facade application is for apps supporting audio recording and playback. Developers can use Facade to hide the more complex underlying code and functions governing audio sessions, recording, playback, and the file system, creating a simpler and more efficient interface.

Big Human FAQ: How Long Does It Take to Build a Digital Product?